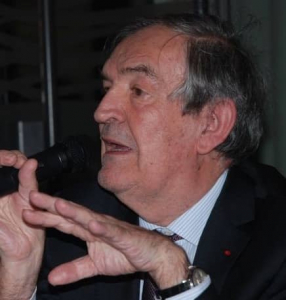 Descending from a line of magistrates spanning several generations, Jean-Louis Bruguière is a graduate of the Paris Institute of Political Studies and of the National School of Magistrates. Appointed to Paris in 1976, he first tackled pimping and Madame Claude’s network. Later, he began the struggle against terrorism and he targeted in particular “Action Directe”. Since then he has dealt with terrorism all over the world. Judge Bruguière was High Representative of the European Union to the United States for the financing of Terrorism.